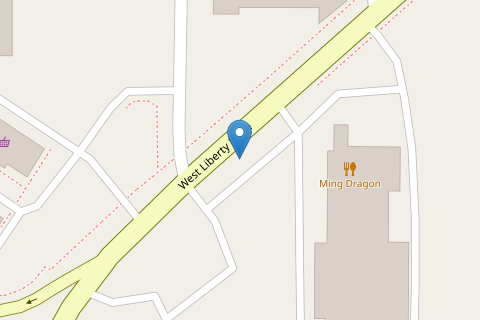 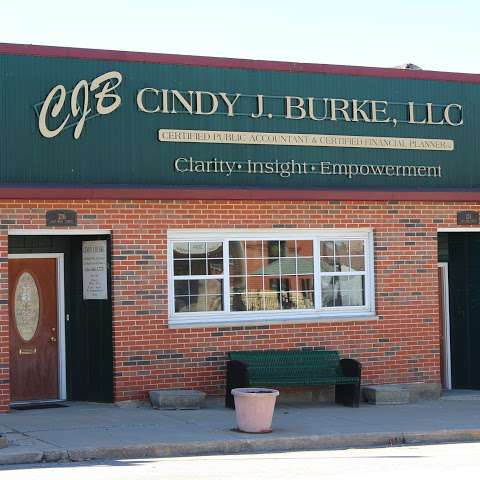 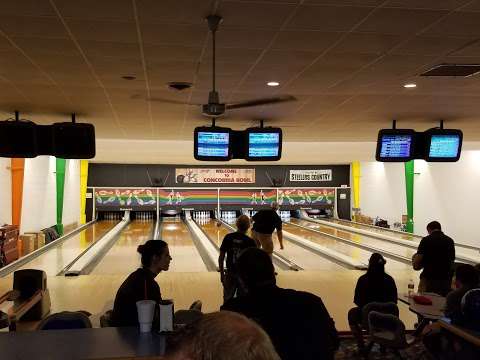 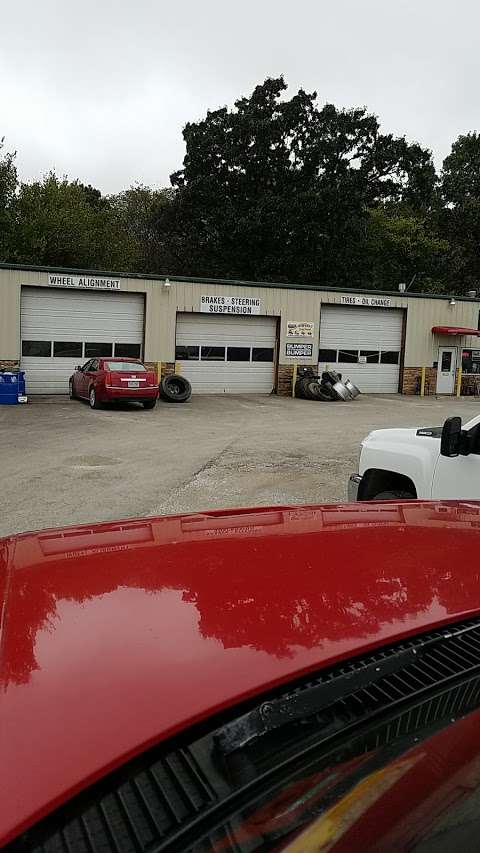 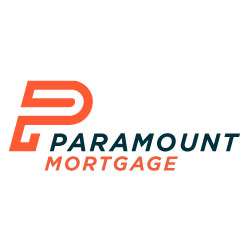 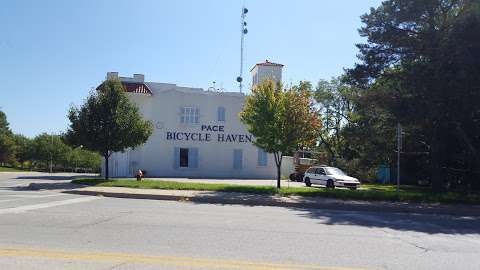 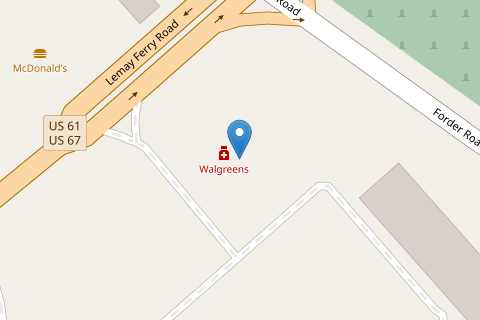 Latest reviews about companies and organizations in Missouri

My grand daughter had a basket of fresh tomatoes and flowers sent for mothers day. The flavor of the tomatoes were exquisite. I highly recommend!

I recently lost my giant rat terrier Jack to a kidney infection i was looking for a replacement when I found Seegmillers kennels. Called them and was told that all the puppies they had on hand were spoken for but Kim said she would see what she could do later that night she called back and said she had a male that she was going to keep for a breeder,understanding my loss she said I could have him.We drove the 400 miles from our home in N.E Iowa to their farm in Mo and got Jack 2.0, He is everything you could ask for from his Pitbull butt to his wrinkly face,to his attitude of its all good as long as he is with me A great Dog from really great people everything that is on their website is true if you want a great standard rat terrier this is the place to go!

Poor supervision at the Leadman and Training positions. They are too busy throwing items at one another or making inappropriate jokes towards upper management and machinists to actually train people properly. The work is hot but fairly easy and other co-workers are good people to be around. OSHA wouldnt be happy. Leadman keeps beer in refrigerator in break room kind of place.

Worst store ever! I bought a new Voopoo battery and Subohm Uforce tank yesterday, rep at store put it together, I took it home and with using it less than an hour it was pouring juice everywhere. Ruined the shirt I was wearing, the coil was fried, with my only puffing it a few times. There is no way to turn down the wattage on the stick. Voopoo reviews and tank reviews online by raters sent them to them by the COMPANY state Voopoo recommends to return to the store for replacement in the first 90 days! Owner REFUSED to exchange it, said they would keep and test it for defects. Didn't even ask for my name or number to call, gave me my receipt back. Hacks. Will file BBB complaint. In reply, owner stated she had my name and number in the system, but having given me back the receipt, I guess she was going to Psychically find that information? I guess when I called back and gave the information and said don't you need my name/#? The gentleman who answered would have said "We have all your information in the system already, thanks, we will call you when we find out more". No, she told me that no business makes money by exchanging stuff . Just because someone doesn't like the color. You can't return your Defective cell phone to the Store for an exchange one day later or a new car, Neither of which is true obviously...I was also told that the issue was more than likely my being unfamiliar with how to Vape and probably did it incorrectly, burning up the coil, causing the tank to leak. After 10+ brands of Batteries/Mods and countless tanks and coils, I think I am more than familiar with how the process works! I was called back a day later and advised that the rep had vaped MY tank for a little while the night before and that morning while working with a new coil and no problems found. I could come pick it up. Like I want a tank someone else has been using too?!? I said I'd like to exchange for a different brand, probably more expensive, they can return the other to the manufacturer, he said he'd have to get back with me this week...Crazy! Unbelievable! They Vaped my tank, noting that yes, their saliva would backwash into it & the coil but we rinsed it out, sorry for any inconvenience. Stated we couldn't reproduce the problem so no exchanges or returns for a new, more expensive item. Yuck, like I want to inhale their saliva. I'm reporting to the Health Department, BBB & Attorney General....DO NOT SHOP HERE. THEY ARE KEEPING MY DEVICE AND MONEY.